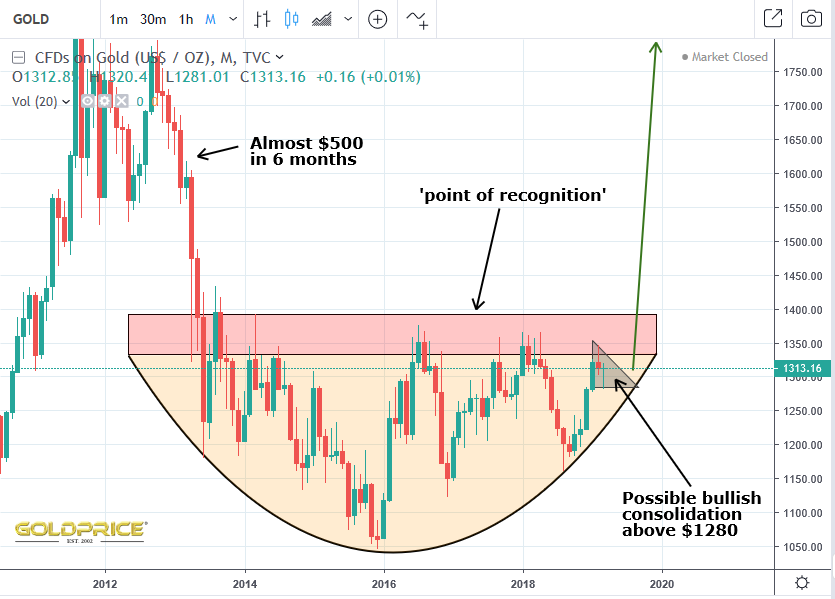 What you can see below is a series of my charts starting with the first one which was issued in March 2019. My forecasts of a very large move upwards proved to be correct and when we reached (and overshot) my target area I quickly warned of a large and drawn out pullback/consolidation. That didn’t go down too well with some of my social media followers. It’s what the technical analysis told me was the most likely scenario, so it was a case of charting the situation until there were signs of a turn. The correction, when it came, lasted many months, with many losing faith. The final chart shows my position in March 2021 (expectations of a large rally in the next few months).

You May Have Missed